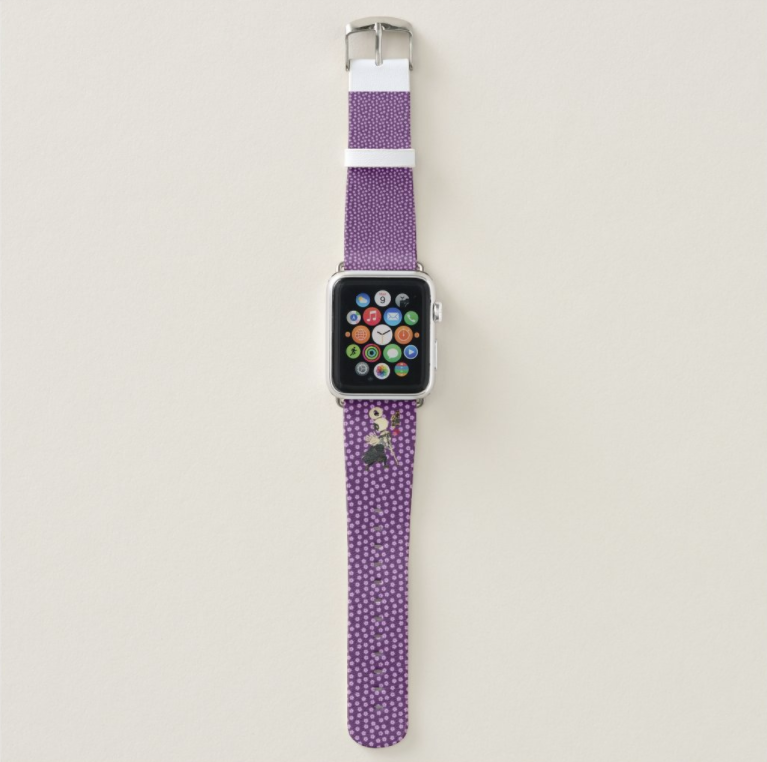 This design is based on Ukiyo-e possessed by the National Diet Library in Japan. It is the nishiki-e (colored woodblock print), titled “Edo no Hana Kodomo asobi”, made by Yoshitora Utagawa, an ukiyo-e artist around 1858. This picture on the product shows a firefighter of “Hachibankumi-Wagumi”, a squad in “Iroha-gumi”.
In the past, nishiki-e such as firefighters and bijin-ga (beautiful women) were popular as souvenirs of Edo town.

Most of the buildings in the old town of Edo had thatched roofs that were easy to catch fire. At that time, only samurai were entitled to have tiled roofs, and the townspeople were not allowed to use such material as it was considered to be unsuitable for their status.
Finally in 1717, “Oooka-Echizen no Kami” recommended that the townspeople also use tiled roofs to prevent fire. However, the pillars of their original buildings were not durable to be re-roofed with tiles, therefore, the townspeople could not replace their roof easily. One of the reasons why the number of fire cases didn’t decline in this era could be the poor financial situation of townspeople.