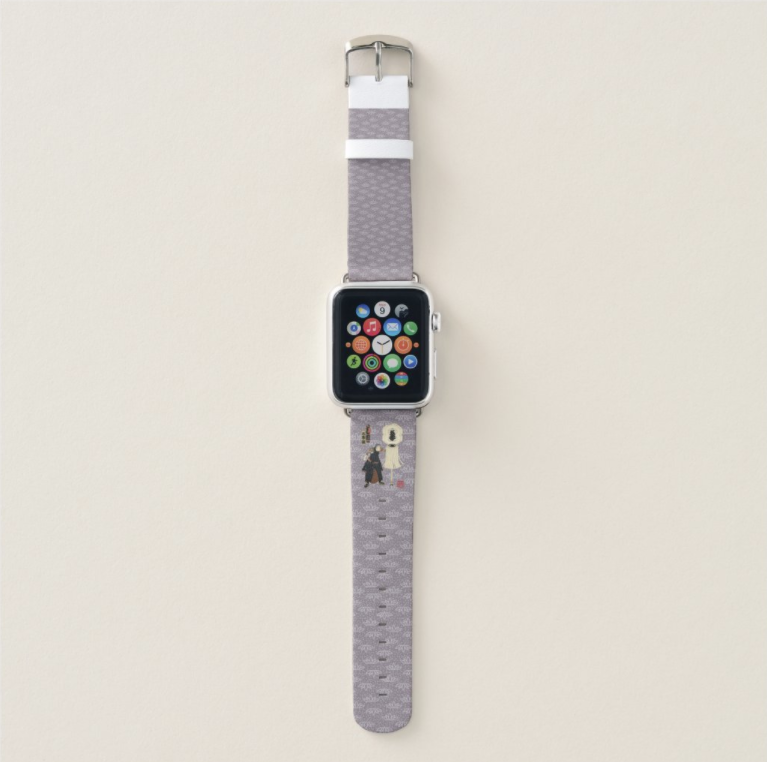 This design is based on Ukiyo-e possessed by the National Diet Library in Japan. It is the nishiki-e (colored woodblock print), titled “Edo no Hana Kodomo asobi”, made by Yoshitora Utagawa, an ukiyo-e artist around 1858. This picture on the product shows a firefighter of “Gobankumi-Shigumi”, a squad in “Iroha-gumi”.
In the past, nishiki-e such as firefighters and bijin-ga (beautiful women) were popular as souvenirs of Edo town.

As you can see in this nishiki-e, most “hikeshi” (fire fighters) have tattoos, and the design of dragon, which was believed to bring rain and protect them from fire, was especially popular.

Prices For current prices, please refer to the Rigel shop site below.