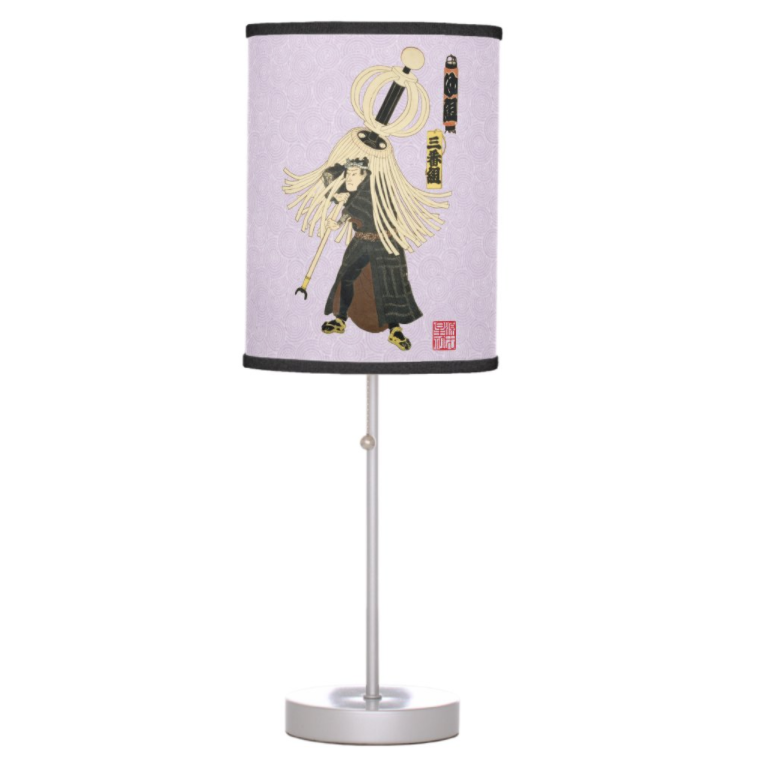 This design is based on Ukiyo-e possessed by the National Diet Library in Japan. It is the nishiki-e (colored woodblock print), titled “Edo no Hana Kodomo asobi”, made by Yoshitora Utagawa, an ukiyo-e artist around 1858. This picture on the product shows a firefighter of “Sanbankumi-Yugumi”, a squad in “Iroha-gumi”.
In the past, nishiki-e such as firefighters and bijin-ga (beautiful women) were popular as souvenirs of Edo town.

“Tobi” (scaffolding men), that composes the majority of “Hikeshi”, were very popular among the townspeople of Edo as they were the most stylish people. It is said that after putting out a fire, “Tobi” turned their “haori”(jacket) inside out and paraded around the town to show off the gaudy patterns of clothing.